The SNU Library is one of the nation’s most prestigious libraries with a collection of 4.7 million volumes of books, over 100,000 academic journals and e-journals, and 200,000 titles of non-book materials. Since the renovation of the Kwanjeong library in February 2015, it reached the record scale of 57,745㎡.
Inaugurated initially as ‘The SNU Affiliated Library’ in 1946, it was renamed as the SNU Library in 1992. Now, the SNU Library consists of the Main building, Kwanjeong, and 8 branch libraries.
The Main building is a resource-based service center while Kwanjeong’s user-friendly space is fully equipped with high-tech facilities. The two buildings are connected and co-managed.
The SNU Library strives to fulfill the needs of today’s advanced and knowledgeable users by implementing an impeccable research information system and research support service.
It also offers organized instructions on library use and collaborates with other libraries in sharing resources, pursuing a central role in a nationwide network of academic libraries.
The SNU Library will only move forward to become the world’s best library by continuing its tradition of excellence.

About us Right Slider 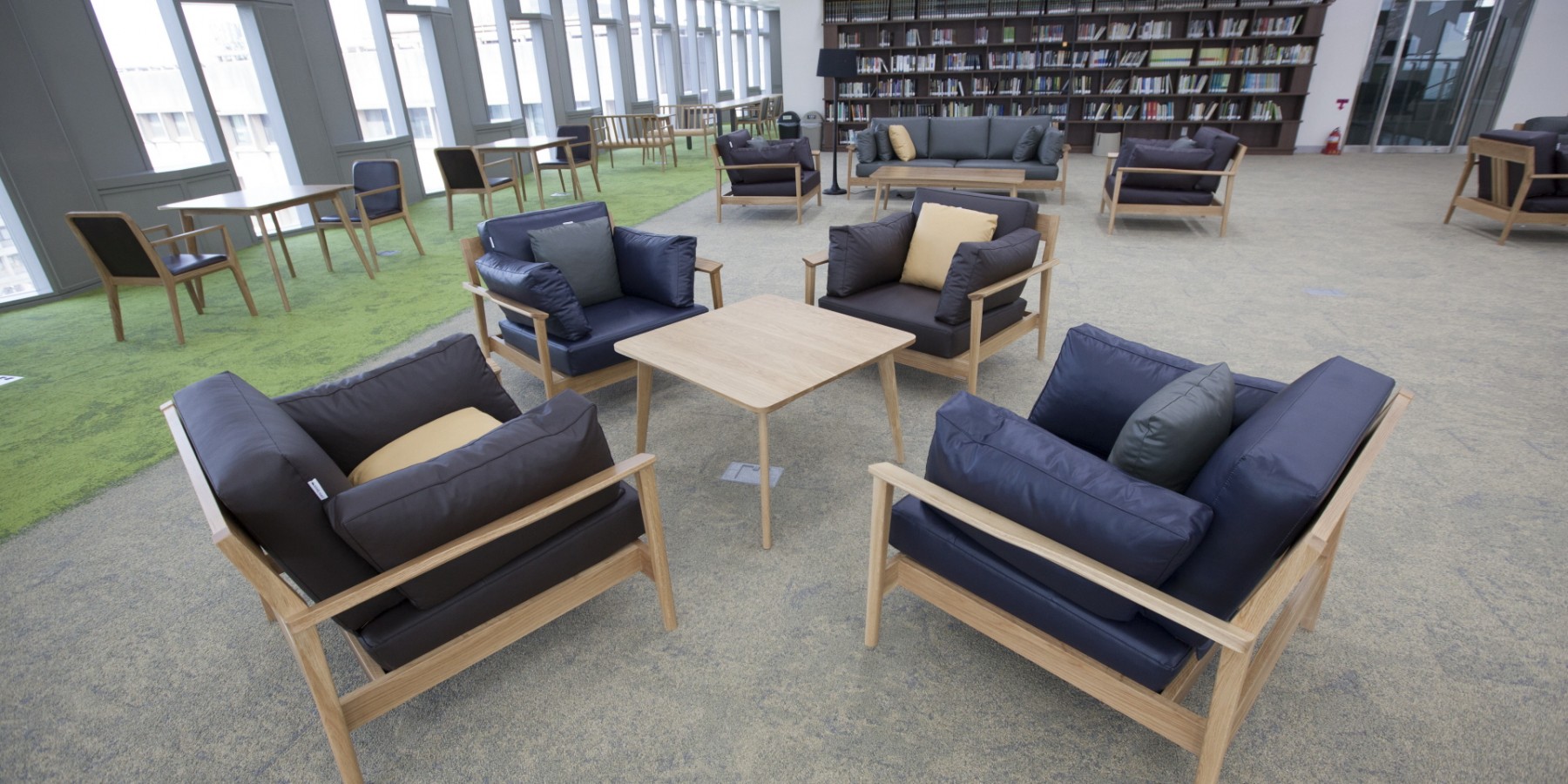